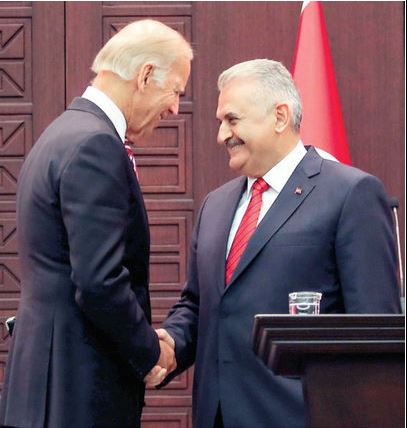 ANKARA, Turkey—Vice President Joe Biden struck a conciliatory tone during a daylong visit to Turkey, as the Obama administration tries to smooth over thorny relations after last month’s failed coup.

“I wish I could have been here earlier,” Mr. Biden told Mr. Erdogan after the two met for nearly three hours.

The meeting was the U.S.’s attempt to boost bilateral ties at a time when Mr. Erdogan has increasingly courted regional powers, chiefly Russia and Iran, who are also involved in the long-running Syria conflict that is destabilizing his nation.

The vice president also expressed sympathy for Turkish leaders’ call on the U.S. to extradite a cleric living in Pennsylvania whom they believe orchestrated last month’s attempted coup, and he said the Obama administration had more lawyers working on Turkey’s request than on any case in recent history.

Body language expert Riccon İlhan Doğan interpreted Mr. Biden’s body language during his visit to Turkey as being an overly friendly approach to Tuyrkish leaders which is his way of sayin “USA is with you, we will not harm you. Some might argue he overdoes it by being to “handsy”. 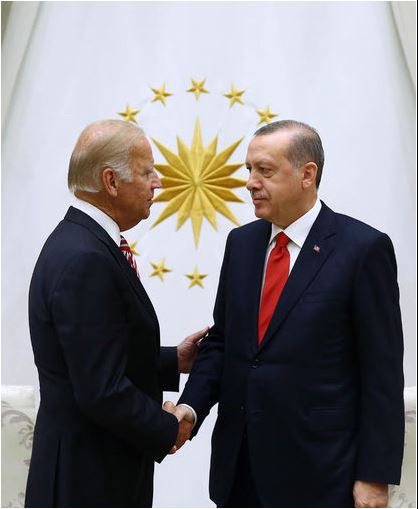 Not the first time Mr. Buden’s body language was highlighted and often mocked by journalists. Here are a few examples: 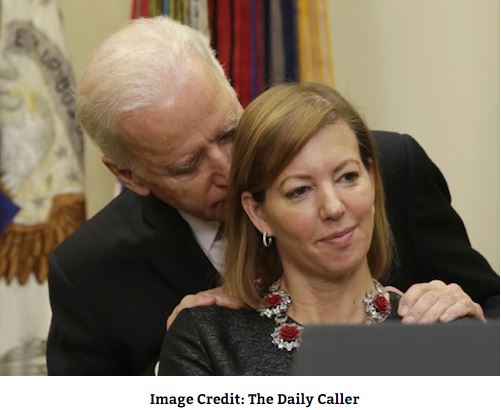 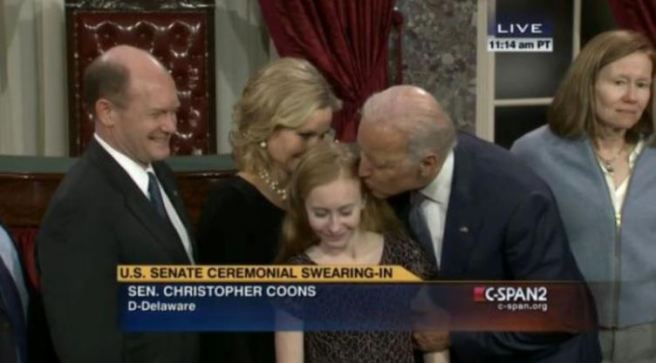 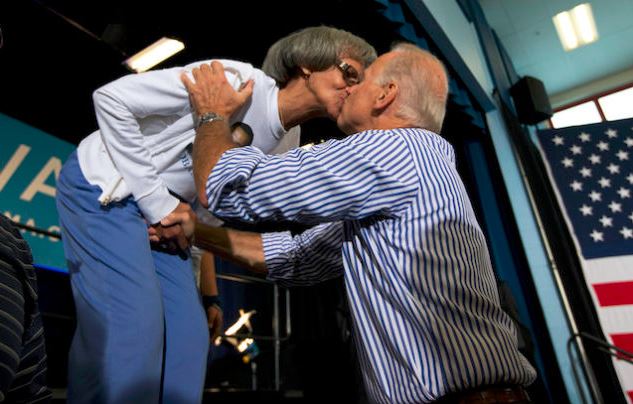 Taking everything with a pinch of salt. View all posts by fairreally

What are you looking for?